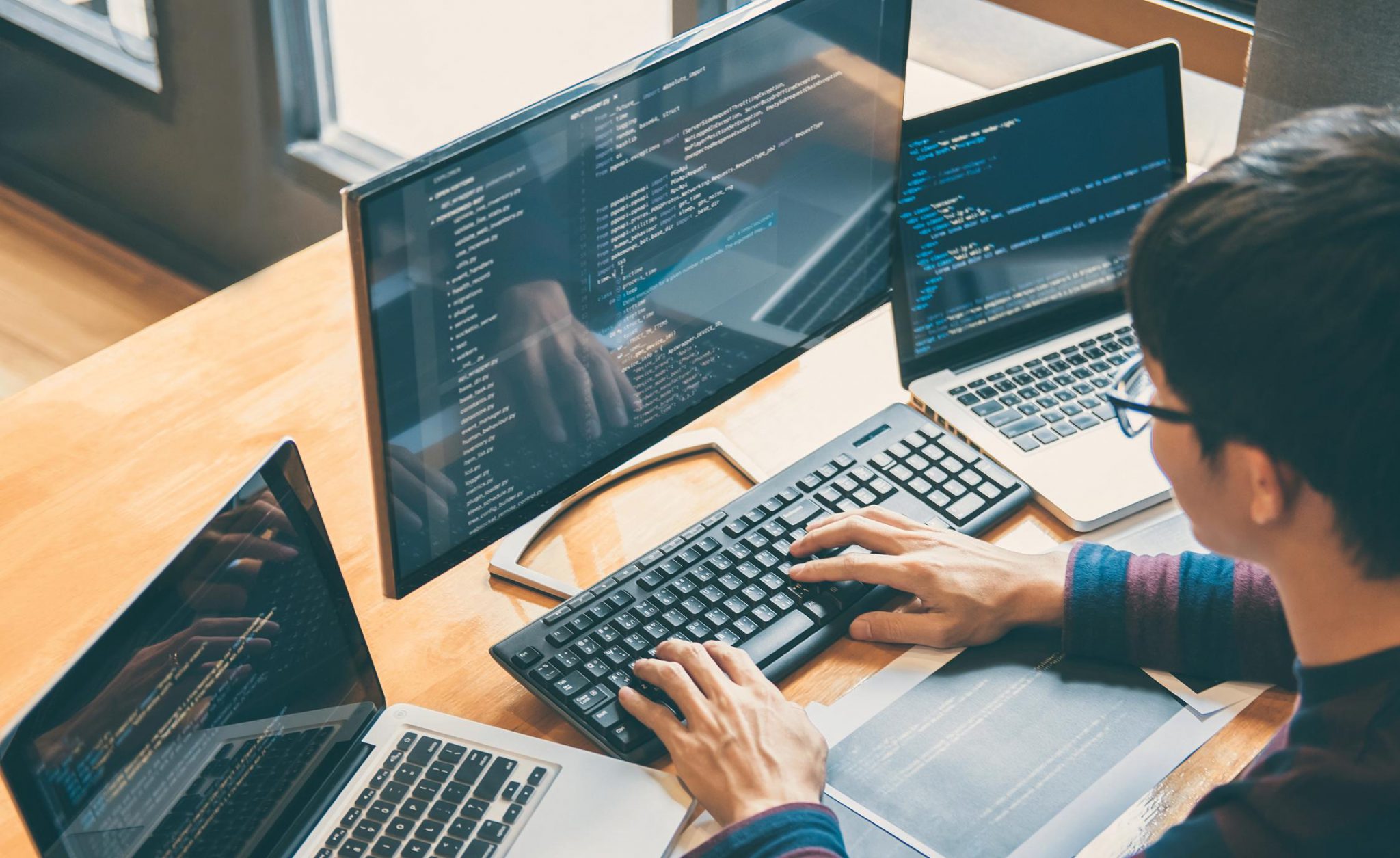 12 Sites That Will Teach You Coding at a Low Cost, Even Free

There was a time when knowing how to program was for the geekiest of geeks. That’s not exactly the case today. As most entrepreneurs, freelancers and marketers will tell you, learning how to program can help you succeed. Over the past year, I’ve been learning to code. It’s helped me to become a much better entrepreneur: I can dive in, for instance, when my team needs to fix a few bugs on the site.

You don’t even need to shell out a ton of money or put yourself in debt to learn how to code, either. These 12 places offer coding courses for free:

One of the most popular free places to learn coding is Codeacademy. In fact, more than 45 million people have already learned how to code through this educational company’s engaging experience. At CodeAcademy, you can dive right in and take courses that teach you everything from HTML & CSS, JavaScript and SQL to Bash/Shell, Python, Ruby and C++.

Related: Want to Take Your Business to the Next Level? Boost Your Marketing and Coding Skills.

Founded in 2012, Coursera has grown into a major for-profit educational-technology company that has offered more than 1,000 courses from 119 institutions. While you can pay for certain programs to receive a certificate, there are a number of free introductory programming courses in various specializations from universities such as the University of Washington, Stanford, the University of Toronto and Vanderbilt.

EdX is another leading online-learning platform that is open source instead of for-profit. It was founded by Harvard University and MIT in 2012, so you know that you’ll learn about cutting-edge technologies and theories. Today, edX includes 53 schools. You probably can’t go wrong with the free Introduction to Computer Science from Harvard University.

Founded in 2010, Udemy is an online learning platform that can be used as a way to improve or learn job skills. While there are courses you have to pay for, there are plenty of free programming courses, which are taught via video lessons, such as Programming for Entrepreneurs — teaching Django- the #1 Python Frameworks, APIs, HTML, CSS, + Payments.

AGupieWare is an independent app developer that surveyed computer-science programs from some of the leading institutions in the U.S. It then created a similar curriculum based on the free courses offered by Stanford, MIT, Carnegie Mellon, Berkeley and Columbia. The program was then broken into 15 courses: three introductory classes, seven core classes and five electives.

While you won’t actually receive academic credit, this is a perfect introductory program for prospective computer programmers.

Sometimes, you need to recall a reference book when you’re stuck on a problem. That’s GitHub, where the site says, over 31 million developers collaborate to host and review code, manage projects, and build software together. Many programming languages are used here and a Coding Camp teaches the basics.

If you’ve already learned the basics, and want to get into something a bit heavier — such as exploring the theory behind coding — you can take advantage of MIT’s free courseware site, which includes classes such as Introduction to Computer Science and Programming in Python, and language-specific courses like Java, MatLab and C and C++.

Here is a list of resources if you are getting serious about studying computer science.

Related: GitHub Is Said to Hit $2 Billion Valuation With New Investment Round

This is a community of developers, which include some high-profile developers such as Bram Cohen, the inventor of BitTorrent. Here, you can perfect your programming skills by learning from some of the leading developers in the world.

Based out of New Zealand, Code Avengers provides fun and interactive programming lessons for kids 5 to 14; for schoolteachers wanting to teach coding; for people going into coding professionally; and for creators ages 15 and up. Also offered are one- to three-day “code camps” for students up to 17. These day camps are located in multiple states — and foreign countries.

Created in 2006 by educator Salman Khan, Khan Academy is one of the original free online-learning institutions. With step-by-step video tutorials, you can learn how to program drawings, animations and games using JavaScript and ProcessingJS, or learn how to create webpages with HTML and CSS. See, especially, Khan’s “Hour of Code,” designed to introduce students to one hour of computer science and computer programming.

Here you’ll learn HTML5, CSS3, JavaScript, Databases, React.js, Node.js, and others by networking and joining this nonprofit’s community of professionals and students. You’ll even work together on your coding skills so that you can build apps for free. Here’s the catch: You’re learning those skills and building helps to help solve real-world problems. Code is available to nonprofits.

This Google project for web developers launched in 2010 to counter Apple’s HTML5. The site is full of tutorials, resources and the latest HTML5 updates. It’s open source, so developers can play around with HTML5 code. Because this site’s offerings are more advanced than most introductory courses, you’ll need some knowledge and experience before jumping in.

Learning code used to require access to expensive books and classes, but no longer. I highly recommend that every entrepreneur learn to code. Still wondering if you need to code? Here is a programmer guide I put together to show you every step I took to become an entrepreneur who codes!

Coding Is Not ‘Fun’, It’s Technically and Ethically Complex