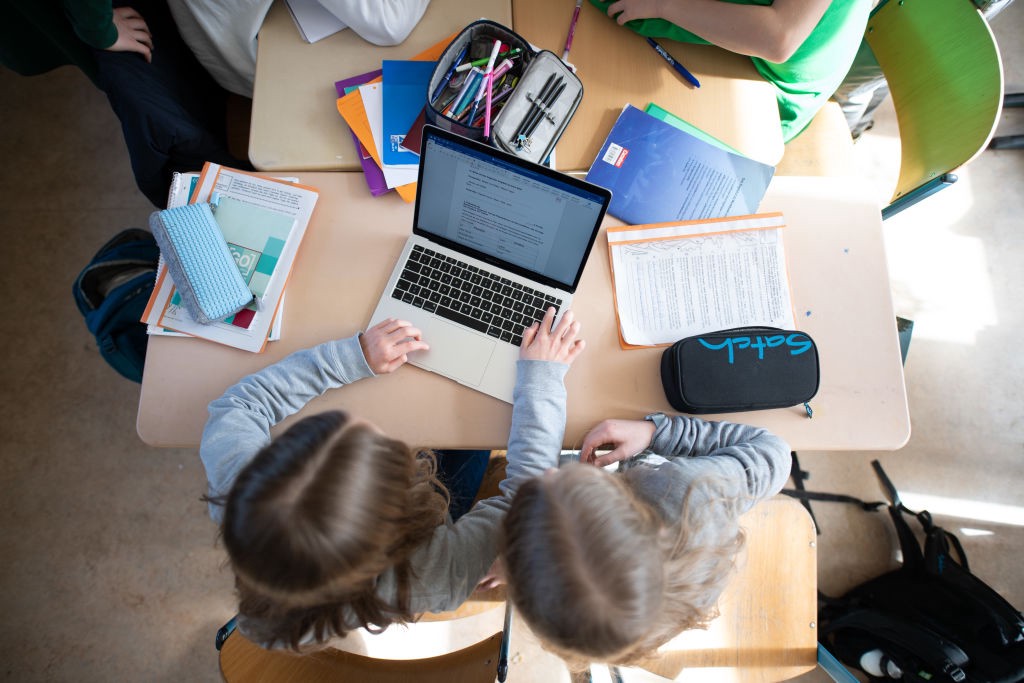 The Future of Coding Is ‘No Code’

Twenty years ago, learning how a website worked was as simple as clicking “view source” in a web browser — which is how many of today’s developers learned to write code. It was easy to start by hacking together custom MySpace or Tumblr themes, which eventually led to building a website or app, and ultimately a career.

These days, things are a little different: While the “view source” option is still ubiquitous in modern browsers, sites use code libraries like Facebook’s React that make it easier for programmers to add complex features, but also make that public code undecipherable. The “view source” option no longer reveals exactly how something is put together.

That means getting into development is harder than ever — it’s not as simple as peeking under the hood anymore. The modern “no-code” movement hopes to reverse that trend with tools for digital design that don’t require custom code. Some, like Webflow, allow anyone to create a website with a drag and drop interface, as if it were being arranged in Photoshop. Others, like Zapier, help nontechnical people make multiple services talk to each other. For instance, even someone who has never heard of an API could use the tool to automatically post to a Slack group every time something is added to a Google Sheet. By combining Google Sheet with a service called Sheet2Site, someone with no coding capability can create an entire website, backed by a spreadsheet.

Tools for making web products without code have been around in one shape or form for awhile. When I was growing up, apps like Macromedia Dreamweaver (now owned by Adobe) and Microsoft FrontPage provided rudimentary ways to visually build websites without needing to know how to code. But while these early tools provided drag-and-drop editors, they were often simple, static affairs that couldn’t do much at all. Sure, you could build a swishy ’90s website with FrontPage, but with no content management system on the backend, it would be difficult to update. Giving users an option to login or submit a form would require custom coding.

This new generation of tools is much more capable. It spans multiple services and avoids code altogether. That’s important because rather than learning complex apps like Photoshop, an entire generation has grown up creating things on the web using intuitive tools like Instagram and TikTok, which allow editing images and videos on the fly. These tools bring that same sensibility to projects that previously required learning to code.

Communities have sprouted up to support these no-code builders. Sites like Makerpad provide tutorials that show off what’s possible by combining these tools, like how to create a paid membership site using Webflow. Others provide courses that show it’s possible to build an entire startup from scratch without writing a line of code, using off-the-shelf tools, demonstrating how to wire it all up.

Some developers are quick to write off no-code tools for being too simple or not up to the task of real work, but that’s precisely the point: Integrating an API or automating a basic task shouldn’t require custom code every time.

The shift to no-code building mirrors another big shift in building websites. Just over a decade ago, if you wanted to host a website or create a web app, you’d have to buy a physical server from a company like Dell or HP, install it somewhere, get it set up and connected to the internet, and then think about building a site. Today, most developers never see a physical server at all.

Instead, they sign up for Google Cloud, Amazon Web Services, or Microsoft Azure, which, with a few clicks, provides a virtual server instead. I’m happy to avoid dealing with a server. Similarly, as someone who has integrated APIs—a process that involves hours of work and learning new techniques—many times in the past, I’m happy to reduce the amount of code I write and ultimately maintain by using no-code services.

Ultimately, the advent of simpler tools doesn’t preclude writing code entirely; it just provides more people with a starting point—they can dip their toes in the water. It also means less work for even experienced developers. Why code a custom Slack bot when it can be wired together with a few clicks?

Once they’ve experimented with making something, no-code creators graduate to tools like Glitch, which provides a platform and community for getting started with code, allowing users to remix other people’s apps and build on them.

And that’s a skill they can use both to automate work and create real products—all without going to a coding bootcamp.

Coding Is Not ‘Fun’, It’s Technically and Ethically Complex

How to Build Good Software